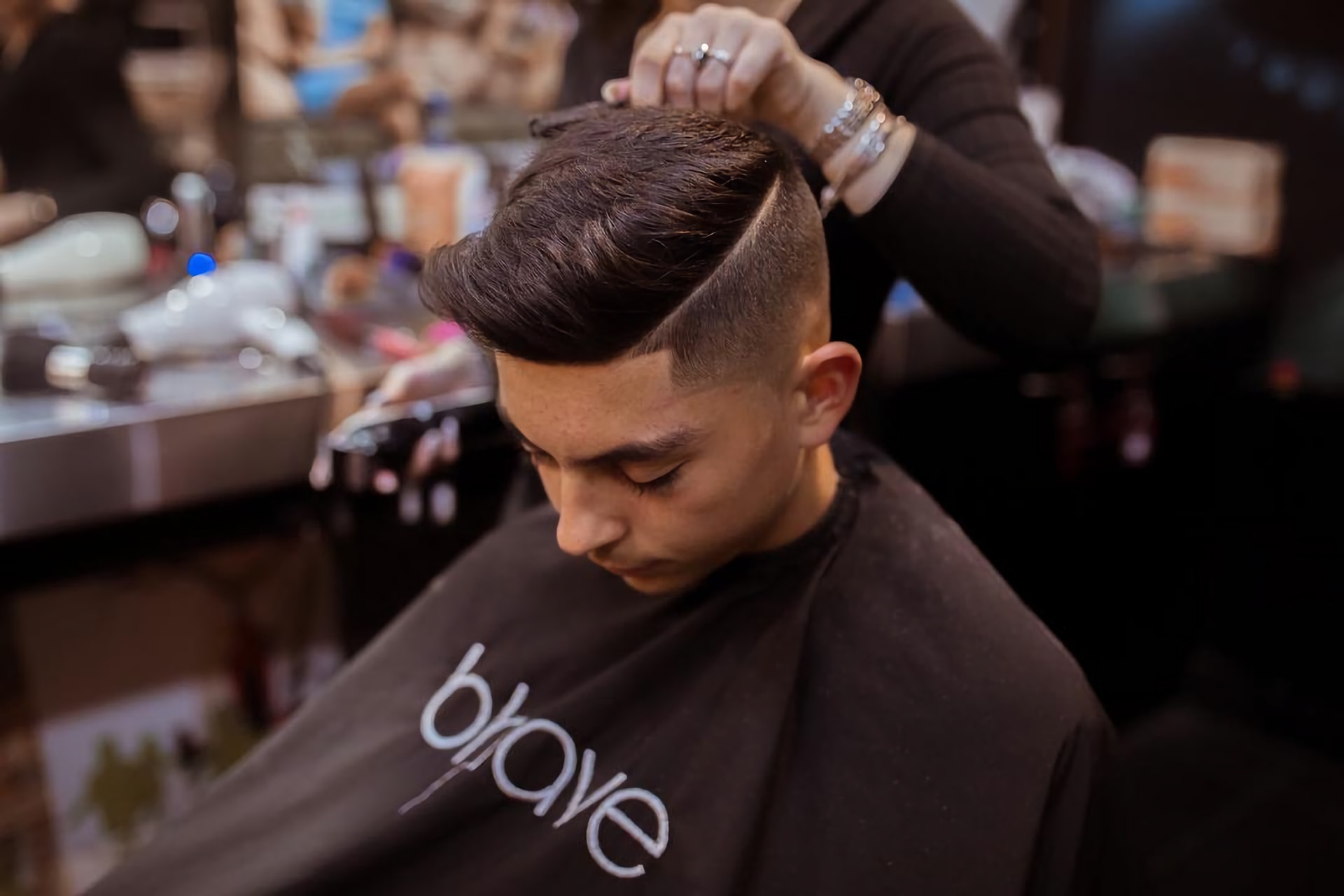 Choosing the right fade haircut means understanding what to ask for when you go in for a trim. A good barber will be able to recommend a cut based on your hairstyle history and what looks best on you, but if you want more control of the process, then you better know the difference between a high fade and a low fade. In this guide, we differentiate the two and help you understand which fade would be the best choice for you.

What Exactly is the Fade?

The fade haircut is called as such because it comprises a portion of the head that fades into a lower level. It is most commonly associated with men, who show off the sides and back of their head where the hair is shaved extremely close.

The purpose of the fade haircut is to allow the hair on the top of the head to have a uniform look, as different lengths of hair don’t look good as a whole. The fade allows for hairstyles that require longer hair on top, like the pompadour, slick back, and quiff, to be achieved.

The low fade is a popular look that involves a large portion of the sides and back of the head being shaved to a lower level than the top of the head. It creates a contrast between the longer hair on top and the shorter hair on the back and sides.

A good low fade will have a hard line that separates the longer hair on top and the shorter hair on the sides and back.

A lower fade will typically start right at the temple, hence the name. The low fade is a popular hairstyle with African American men, particularly those with natural hair.

The high fade is also known as the bald fade. It is the opposite of the low fade and features a harder line between the top of the head and the sides and back.

The high fade is a popular choice for men who want a more polished look. The high fade will feature a hard line between the top of the head and the sides and back.

People who enjoy the high fade often opt for hairstyles that don’t require the hair on top to be long, like the buzz cut and spiky hair.

What Type of Fade Should You Get?

Now that you know the difference between a high and low fade, you might be wondering what type of fade looks best on some of the different hairstyles.

If you frequent your barber often, a high fade would probably be the better choice as it requires less maintenance than a low fade or a bald fade. It is also an excellent choice for guys who get a lot of hair on the top of their heads.

However, if you are a more casual guy, the low fade will be the better choice. Also, if you want a more conservative look, the low fade is a better fit.

The low fade vs. high fade debate is an ongoing one and will continue to do so as long as fades are in style. Both hairstyles have their merits, but ultimately it is up to you to decide which style will work best for you.

Robbie’s Chop Shop is a traditional barbershop with a modern twist, where the fades are fresh and the shaves are hot. Whenever you need a good cheap haircut in Adelaide and walk out looking dapper, visit Robbie’s Chop Shop. 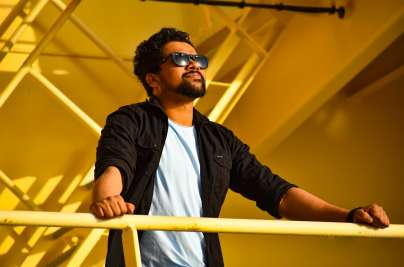 Common Mistakes to Avoid When Growing Your Beard 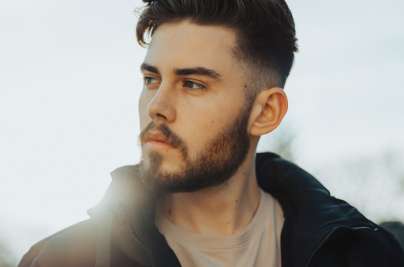 3 Tips to Ensure You Get the Best Fade Haircut Possible