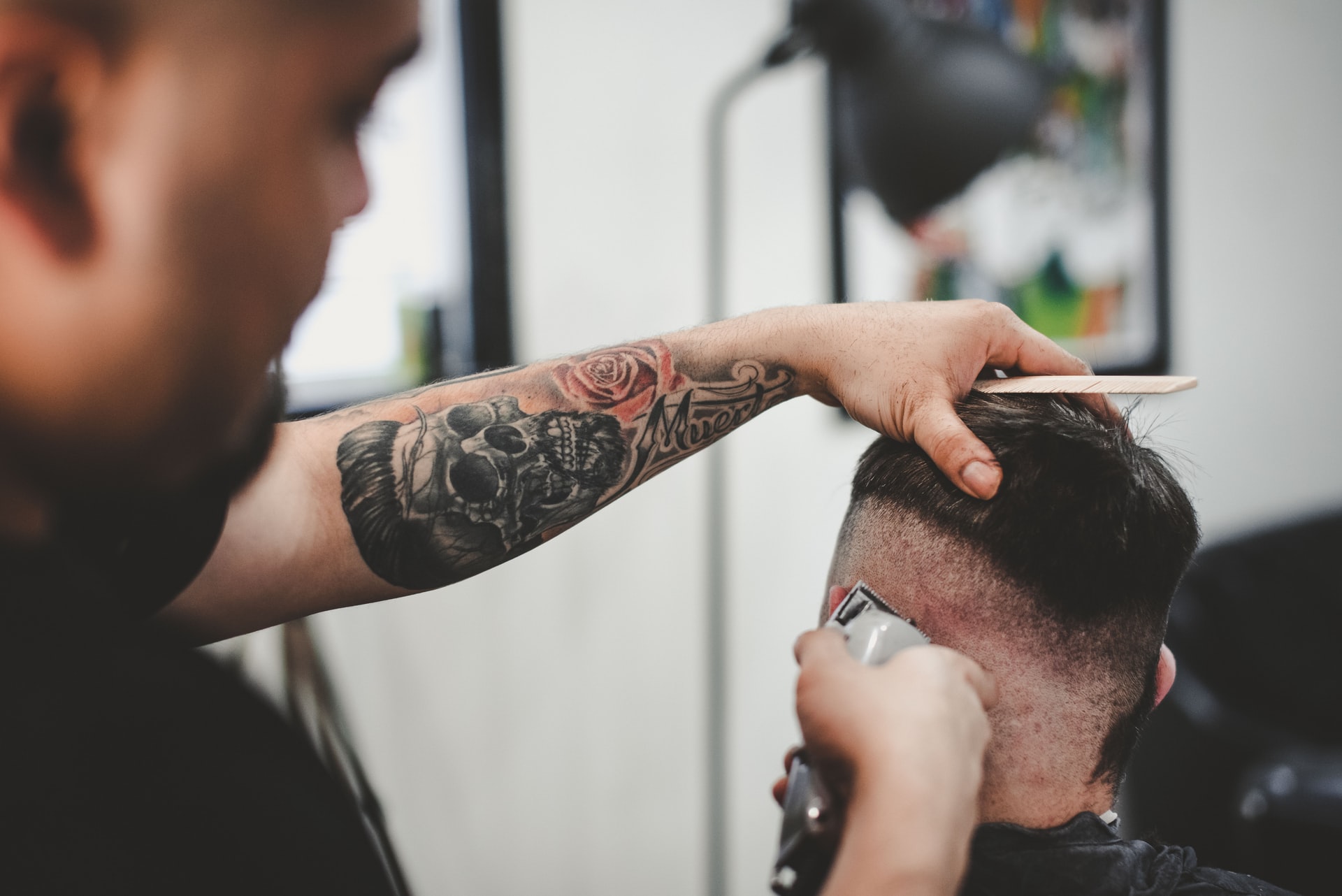 Fades have become famous in recent years. In fact, they’ve started becoming the go-to look in barbershops all over. Though many still don’t know what fades are, they’re definitely aware of what they look like.

How to Rock a Fade

In order to understand how to fade, you first need to know the anatomy of the head. The hair on the head is separated into three sections, the crown, the sides, and the back. There are many different ways to fade depending on the look you want to achieve.

The standard fade is a clean-cut line from the top of the head to the bottom of the neck. It’s trimmed at a 45-degree angle, making hair look like it’s “fading” into the skin, thus the name. While most fades take inspiration from this look, there are other ways to rock a fade-like hairstyle.

Here are some ways to bring more life into this style:

The low razor fade is just like the standard razor fade, except the line is lowered to the lowest point of the hairline. This elongates the face, making this style work well on guys with a heart-shaped or face shape. It also works well when paired with high-styled hair like a pompadour or quiff to make the face appear even longer.

Known by some as the skin fade, the bald fade is a popular way to rock a fade. It’s basically a razor fade that gets the hair as close to the skin as possible. This is a great look for guys who want to keep their hair short and rock a clean, consistent look.

The temple fade puts the hair on the sides of the head in one direction. It’s typically cut really short and styled slicked back—a great style for guys who want to go for a more sophisticated look.

You’re Now Rocking with the Best

Fades are one of the most sought-after haircuts ever, and for a good reason. This style offers a wide variety of options to customise your look, making them an excellent choice for most men. Fades also come in a number of different styles to choose from. They are great for most face shapes and work well with most hairstyles. If you want to rock a cut that will look good on you, is versatile, and easy to manage, you should look no further than the classic fade.

Come to where the fades are fresh and the shaves are hot! Visit Robbie’s Chop Shop, a for men only barbershop in Adelaide where guys of all ages and from all walks of life come together for a moment of unbridled serenity. 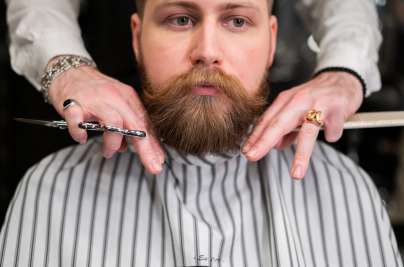 Be Careful with Your Beard: Beard Grooming Products You Need 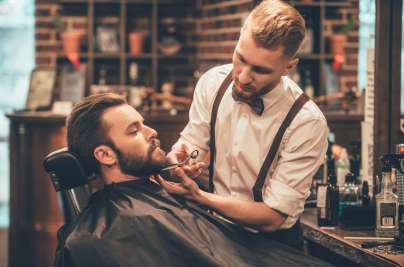 Self-Care and Hygiene: Why You Need Beard Grooming